Coram International works continuously towards the achievement of universal gender equality, a state in which access to rights or opportunities is unaffected by gender. Although the issue of gender is now mainstream in many countries across the world, genuine change has still proven difficult when translating gender equality policies and legislation into practice. Coram International works to better understand and change these ingrained social, cultural and political root causes.

Arguably the most powerful power relation, gender is still largely ignored as critical to understanding power dynamics. Coram International believes that gender plays huge role in power relations, and that by addressing it there is an opportunity to provide strategic approaches that are more politically smart and effective at all levels.

Women’s lack of political influence across numerous countries demonstrates the clear gender power divide that still exists. To be a woman in many countries is to be powerless, and so gender relations often are power relations. Not only this, but gender shapes institutions, how they are built and how they distribute power, and ultimately gender shapes our understanding of what power is. At Coram International, we have a number of gender experts who are skilled in research and addressing the conflict between gender and power, analysing the root causes and providing recommendations for reform moving forward.

Violence against women and girls is one of the most prevalent human rights violations worldwide, undermining the health, dignity and autonomy of the victims. At Coram International we work to promote awareness at the local level in countries affected, as well as designing innovative and personalised programmes that promote the right of women and girls to live free of violence.

In recent years Coram International has supported and designed programmes that not only empower women but also to educate men and change their ingrained perceptions regarding gender based violence.

At Coram International we believe that investment in gender-aware schooling for both boys and girls is one of the single most important and powerful techniques in self-advancement, and an essential short and long-term practice to determine national development regarding gender equality. Following on from many countries adopting policies and laws that are more gender sensitive, gender-aware school frameworks looks to initiate gender equality from the roots up by educating future generations. Coram International has experience designing, implementing, monitoring and evaluating such gender-aware schooling programmes.

In order to create genuine change and move towards universal gender equality, it is essential to understand existing local perceptions. Understanding the perceptions of youth is integral as they are not only directly affected, but shifting their perceptions also represents an opportunity to create longer-lasting societal change. It’s widely accepted that, to an extent, young people are less restricted and bound by the social norms, and so this is a particularly opportune moment to attempt a shift in their beliefs and perceptions.

Perceptions can be extremely dangerous as they can lead to the normalisation of human rights abuses, perpetuate gender inequality and restrict economic and social development. Previous research has revealed common perceptions to include the following: 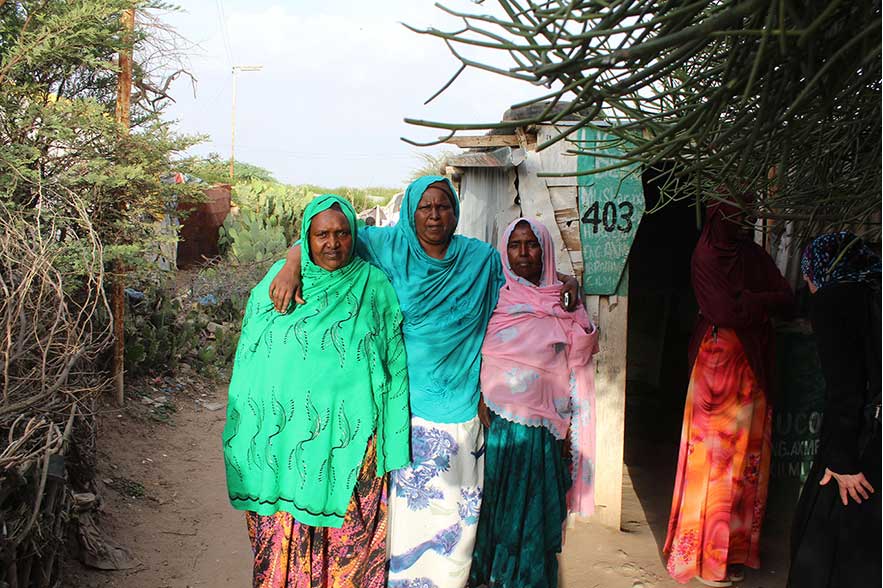 Coram International has vast experience in conducting research and policy development to enhance research in the field of gender equality and empowerment across the world, including in Thailand, Lao PDR, Rwanda, Vietnam and the Philippines.